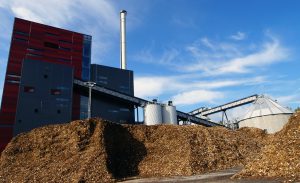 From the start of civilization, biomass fuels were unquestionably being utilized for the generation of energy. However, in the past few decades, debates have raged over whether biomass fuel is really useful and sustainable. This fierce debates prompted researchers to look into the feasibility of biomass energy. The results were astounding. Research study results learned that biomass has numerous benefits over fossils fuelsand it helps cut down emission of greenhouse gases.

Biomass energy, sometimes known as bio energy, is a renewable form of energy produced from organic matter. Biomass occurs in the form of living or recently living plants and waste. Biomass energy is the energy which is contained inside plants and animals. This can include organic matter of all kinds: plants, animals, or waste products from organic sources. Organic materials used to produce biomass energy include forest residues (branches, dead trees, and tree stamps), wood chips, yard clippings, and municipal solid waste. This means that wood remains the largest source of biomass energy.

Chlorophyll present in plants absorbs carbon dioxide from the atmosphere and water from the ground through the process of photosynthesis. The same energy is passed to animals when they eat them. It is considered to be as renewable source of energy because carbon dioxide and water contained inside plants and animals are released back in to the atmosphere when they are burned and we can grow more plants and crops to create biomass energy.

This is where organic matter is burned in the presence of oxygen to generate heat. The heat can be used for heating purposes in homes. The heat can also be used to produce electricity by heating water to produce steam. The steam is then directed to turn a turbine. The turbine turns a shaft, which connects it to a generator. The motion of the shaft triggers the generator to produces electricity. 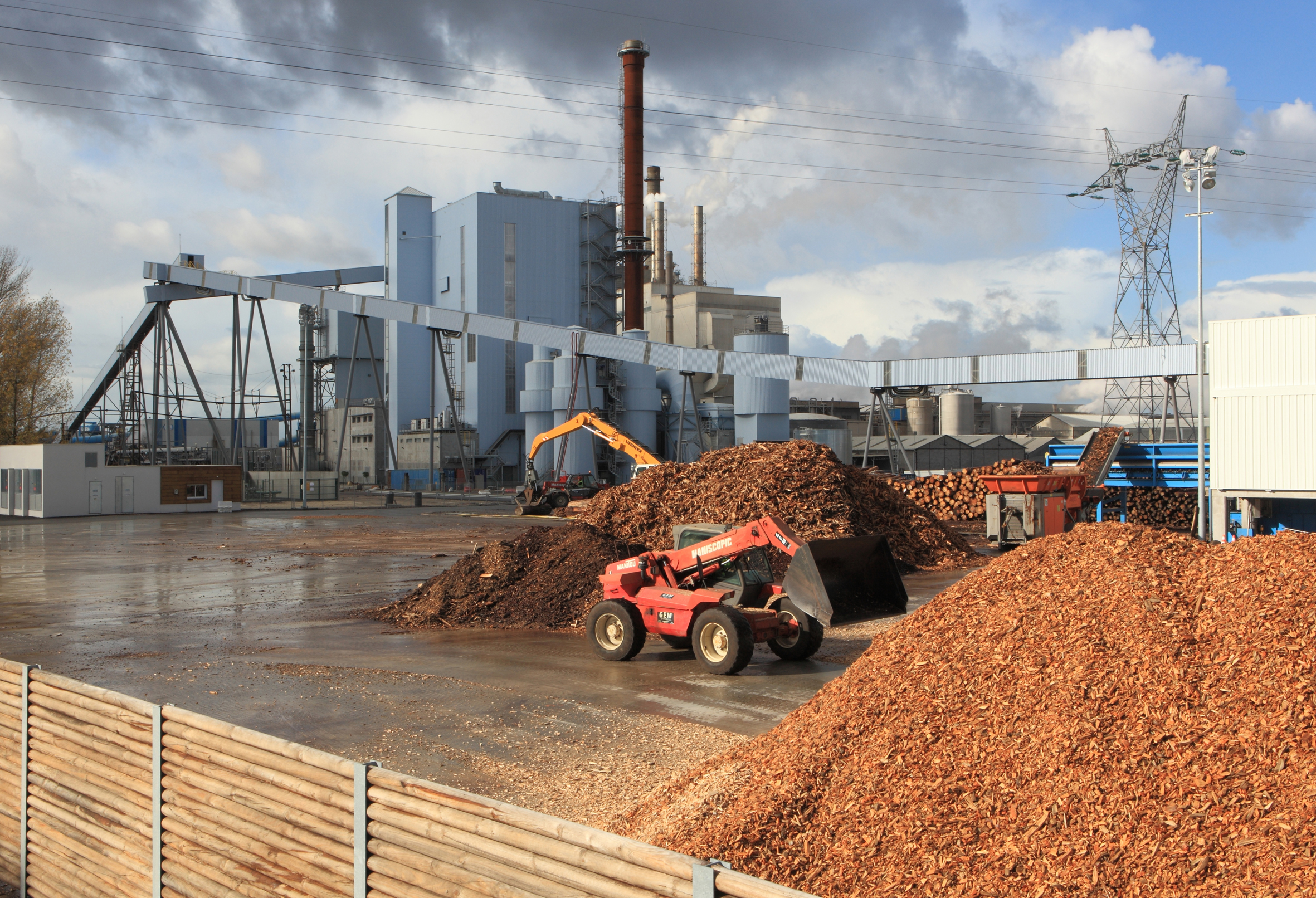 This is a process that converts organic matter into carbon dioxide, hydrogen, and carbon monoxide. To achieve this, organic materials are reacted using heat (without combustion) with a limited amount of steam or oxygen. The result is a gas mixture called syngas or producer gas, which is also a form of fuel. The energy resulting from gasification and burning of the produced gas is classified as renewable energy if the elements that were gasified originated from biomass. The syngas can be used for heating, generation of electricity and many other functions.

The term Pyrolysis comes from 2 words derived from Greek elements; pyro, which means fire and lysis, which means separating. Pyrolysis is the process of decomposing organic material at high temperatures without oxygen. Because oxygen is not present during this process, the organic matter doesn’t burn. Instead, it decomposes into 3 forms; a liquid known as bio-oil, a solid known as bio-char and syngas.

This process is also known as anaerobic digestion. It’s where bacteria breaks down organic material in the absence of air to produce biogas. The biogas is then captured and combusted to generate energy.

Fermentation is the process of converting sugar from organic material into alcohol, commonly known as ethanol, with the help of yeast. The ethanol derived can be used as a source of fuel to power automobiles. 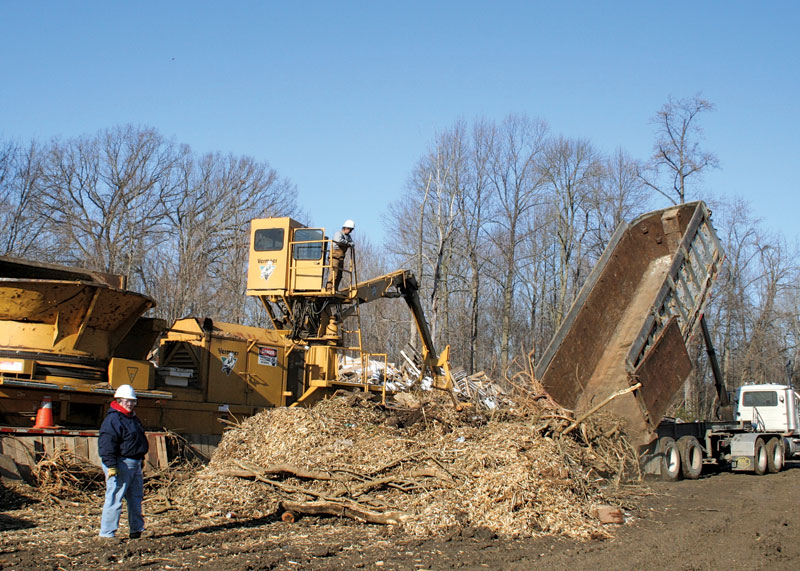 Biomass has been in existence before people started talking about renewable energy sources and energy efficiency. This long term use would not be possible if biomass didn’t have any benefit. As most governments are leading campaigns to find alternative sources of fuel to fossils, biomass energy continues to make headlines as a possible alternative. Here are the advantages that make biomass energy a perfect alternative to fossil fuels.

It’s a renewable form of energy

We all know that release of vast amounts of carbon contributes greatly to climate change. Biomass energy takes care of this since it is a natural part of the carbon cycle as opposed to fossil-based sources of fuel such as oil, natural gas, and coal. Researchers say that the only carbon emitted to the environment from biomass fuels is the amount that was absorbed by plants in the course of their life cycle. In the process of replenishing the used plant materials, the new ones that spring up absorb equal quantity of carbon, hence, developing neutrality that witnesses no new carbon generated. This aspect renders biomass uniquely clean.

Just like sun and wind energy, biomass energy sources are bountiful in supply. You can find them virtually in every nook and cranny of the world. The fact that it’s bountiful in supply means that we may never encounter problems that we are presently experiencing with fossil-based sources of fuel. Nonetheless, it’s vital that we maintain the abundance of this natural resource by being responsible in its use. 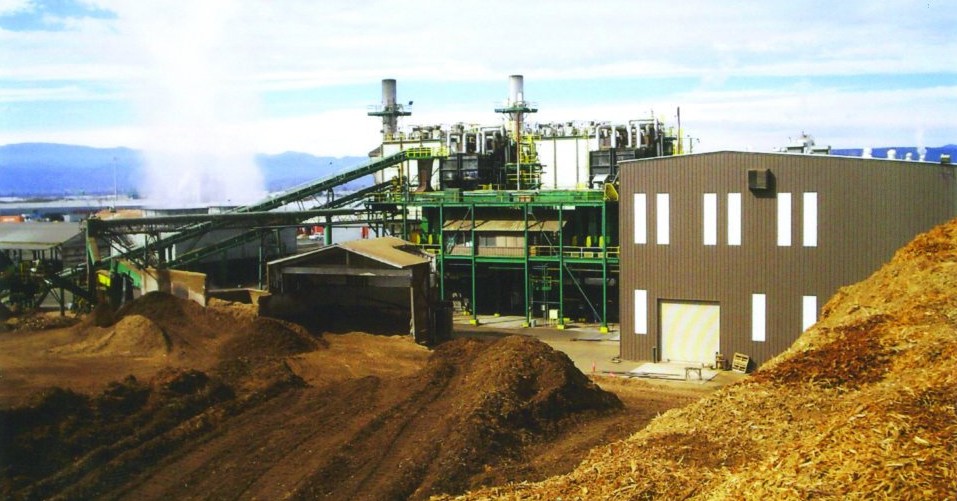 Producing biomass energy does not involve heavy capital outlay. Fossil fuels production, on the other hand, involves high upfront capital costs such as drilling to reach oil wells, constructing gas pipelines and collection of biomass fuel. The low cost resulting from the production of biomass fuel is passed on to customers. This means that customer’s energy bills will not depend on aspects such as availability and knee jack decisions of energy production and supply firms. Low biomass cost makes this form of energy attractive to manufacturers and producers since they are able to generate higher profits from extremely low output.

Virtually anyone can produce biomass energy because the raw materials are available everywhere. Traditional forms of electricity can sometimes be unreliable due to power outages. Biomass energy produced at home can be a good backup for traditional electricity.

Reduces amount of waste in landfills

Most waste produced in homes is either plant matter or biodegradable. This kind of waste can be channeled to more profitable use. Biomass energy generation utilizes any waste that would have otherwise found way into landfills. This minimizes the impacts of waste in landfills to the environment. This impact may be compounded by contamination of local habitats and destruction of wildlife ecosystems. Minimized waste means reduction of land intended for landfills, hence, more space for human habitats.

Can be Used to Create Different Products:

Biomass energy is also versatile, as different forms of organic matter can be used to create different products. Ethanol and similar fuels can be made from corn and other crops. With so many living things on the planet, there is no limit to how many ways it can be found and used. 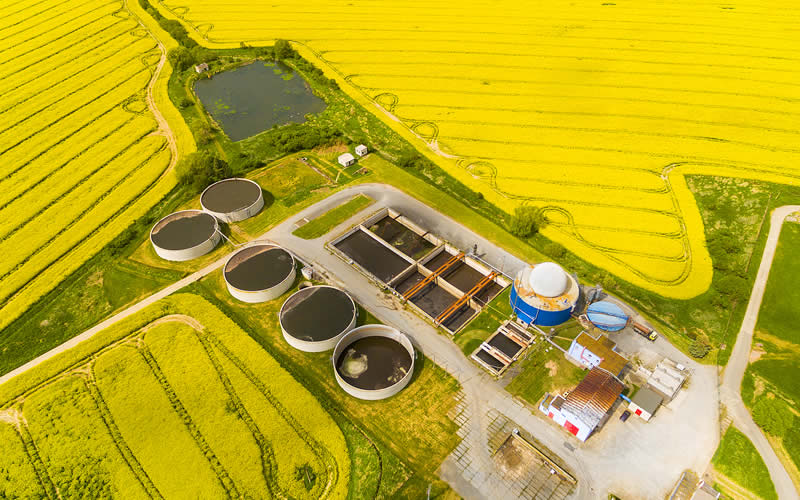 Using animal and human waste to power engines may save on carbon dioxide emissions, but it increases methane gases, which are also harmful to the Earth’s ozone layer. So really, we are no better off environmentally for using one or the other. And speaking of using waste products, there is the smell to consider. While it is not physically harmful, it is definitely unpleasant, and it can attract unwanted pests (rats, flies) and spread bacteria and infection.

Biomass energy sources are renewable, but they have to be utilized sustainably. Uncontrolled biomass production can result in deforestation. If deforestation is allowed to happen, scores of animal and bird species would be rendered homeless, not to mention the drought as a result. In fact, this is the main reason for slowing down the large scale use of biomass fuel. Governments feel replanting efforts may not match the rate of cutting down of trees.

Requires a great deal of water

This is the most invisible disadvantage of biomass fuel. All plant matter need sufficient amount of water to get by, meaning water sources must be abundant. If enough water is not available, irrigation systems would have to be developed, which could prove to be costly. Irrigation may also limit the availability of water to humans and wildlife.

Inefficient as Compared to Fossil Fuels

Despite the fact that biomass energy is natural in many ways, it doesn’t get close to fossil fuels in regards to efficiency. In fact, some renewable sources of energy like biofuels are fortified with fossil fuels to increase their efficiency.

Although opinion is divided about the overall sustainability of biomass energy, the fact is that it is a cheaper alternative and a good subsidy to the traditional electricity and other forms of energy gives it an edge.