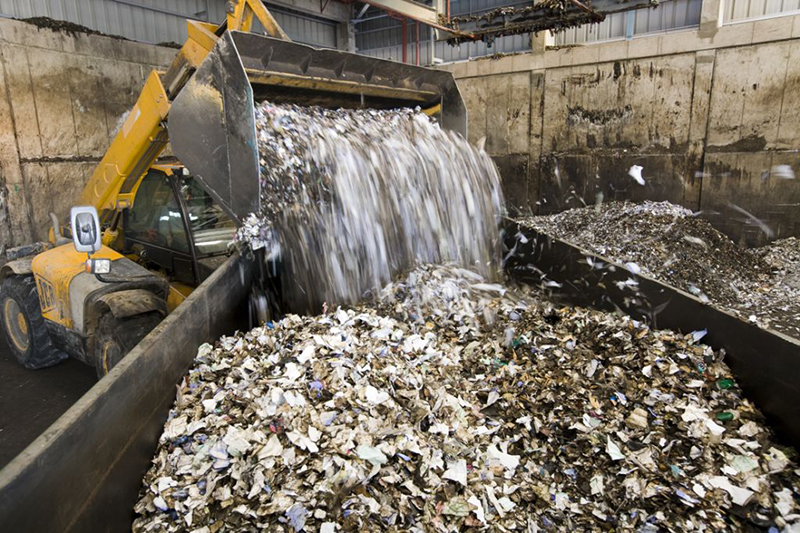 Combustion, in which the residual waste is burned at 850 C and the energy recovered as electricity or heat

Pyrolysis and gasification, where the fuel is heated with little or no oxygen to produce “syngas” which can be used to generate energy or as a feedstock for producing methane, chemicals, biofuels, or hydrogen

Anaerobic digestion, which uses microorganisms to convert organic waste into a methane-rich biogas that can be combusted to generate electricity and heat or converted to biomethane. This technology is most suitable for wet organic wastes or food waste. The other output is a biofertiliser.

It is also possible to harness energy from waste after it has been disposed of in a landfill. As the countries have traditionally landfilled much of its waste, we are currently exploiting this legacy at many landfills, by capturing landfill gas produced as waste decomposes. Landfill gas contains methane, which is a powerful greenhouse gas. Capturing it prevents it from polluting the atmosphere. The production of landfill gas will slowly decline as we move towards more sustainable and efficient practices of waste management, focusing on the technologies described in this guide. Harnessing energy from waste has many benefits: 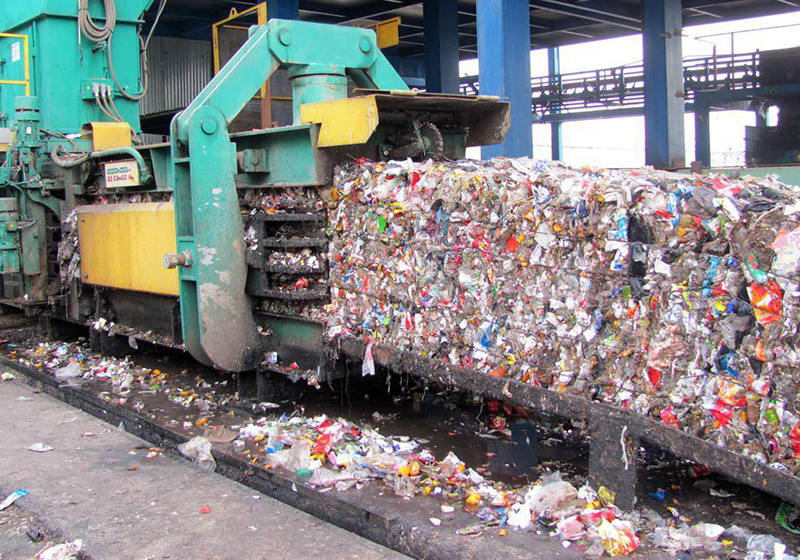 It helps the countries reduce its dependency on energy imports

When used for electricity generation, these technologies have a steady and controllable output, sometimes referred to as providing “baseload” power

Combustion plants are often referred simply as EfW plants. They have a boiler to capture and convert the released heat into electricity and steam, and extensive air pollution control systems that clean the combustion gases to comply with regulatory emission limits before they are released to atmosphere through a chimney. These plant typically use between 50 – 300 thousand tonnes per year of fuel. 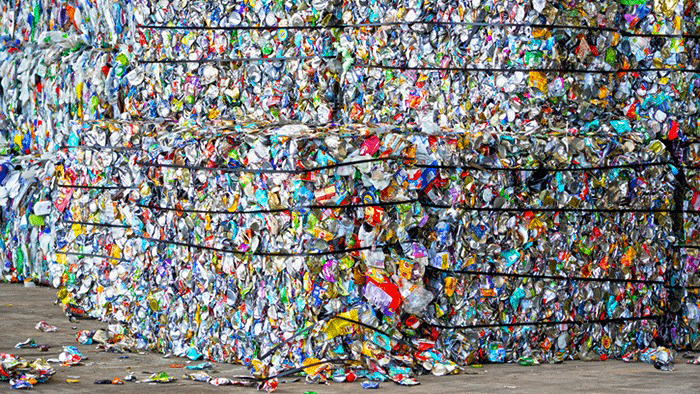 Bottom ash – This is what is left after combustion and it can be used as an aggregate or road bed material. If metal was not removed pre-combustion, it is recycled at this point. 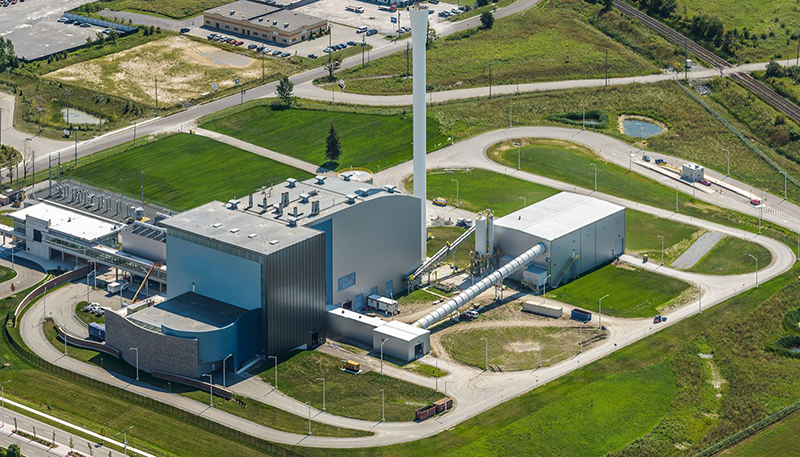 Sometimes referred to as ATTs (Advanced Thermal Treatments), gasification and pyrolysis plants thermally treat fuels without allowing enough oxygen for complete combustion. They are typically smaller and more flexible than combustion plants and typically consume between 25 and 150 thousand tonnes of waste per year, although some variations can consume up to 350 thousand tonnes per year.

Syngas, which can be purified to produce “biomethane”, biofuels, chemicals, or hydrogen

Pyrolysis oils – these can be used to fuel engines, or turned into diesel substitute

Bottom ash, Char, or Slag – by-products which can be used for beneficial purposes such as aggregates or road bed material

(Fly ash produced by some but not all plants) 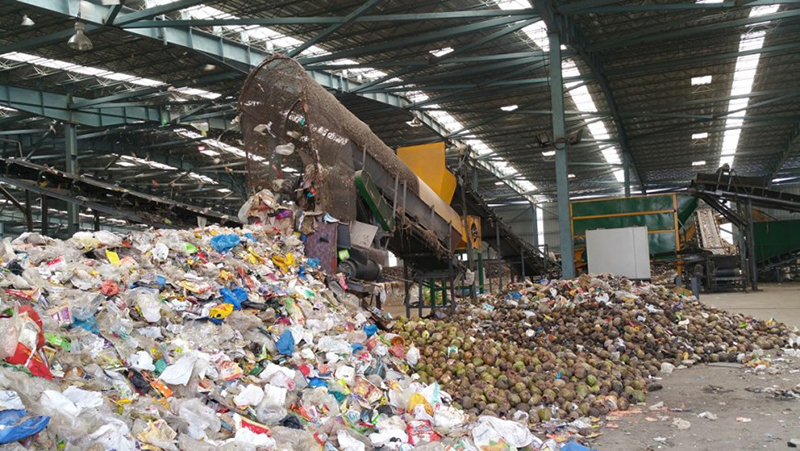 Biogas/AD plants operate at low temperature, allowing microorganisms to work on the feedstock, turning it into biogas, which is a mixture of carbon dioxide and methane. They are typically much smaller than the combustion or gasification plants. A biogas plant is most appropriate for wet organic wastes, such as food waste, sewage sludge, agricultural residues or energy crops.

Some forms of industrial and commercial waste, e.g. abattoir waste

Biogas, which can be used to generate electricity and heat – CHP is the norm for such plants

Biomethane for the gas grid, with the appropriate gas scrubbing and injection technologies